Discover the Decidim platform, its history, philosophy and functionalities!

Decidim: Overview of the Features

This document aims to briefly present the Decidim platform, its philosophy, its functioning and its participative functionalities.

Example of the Senate platform 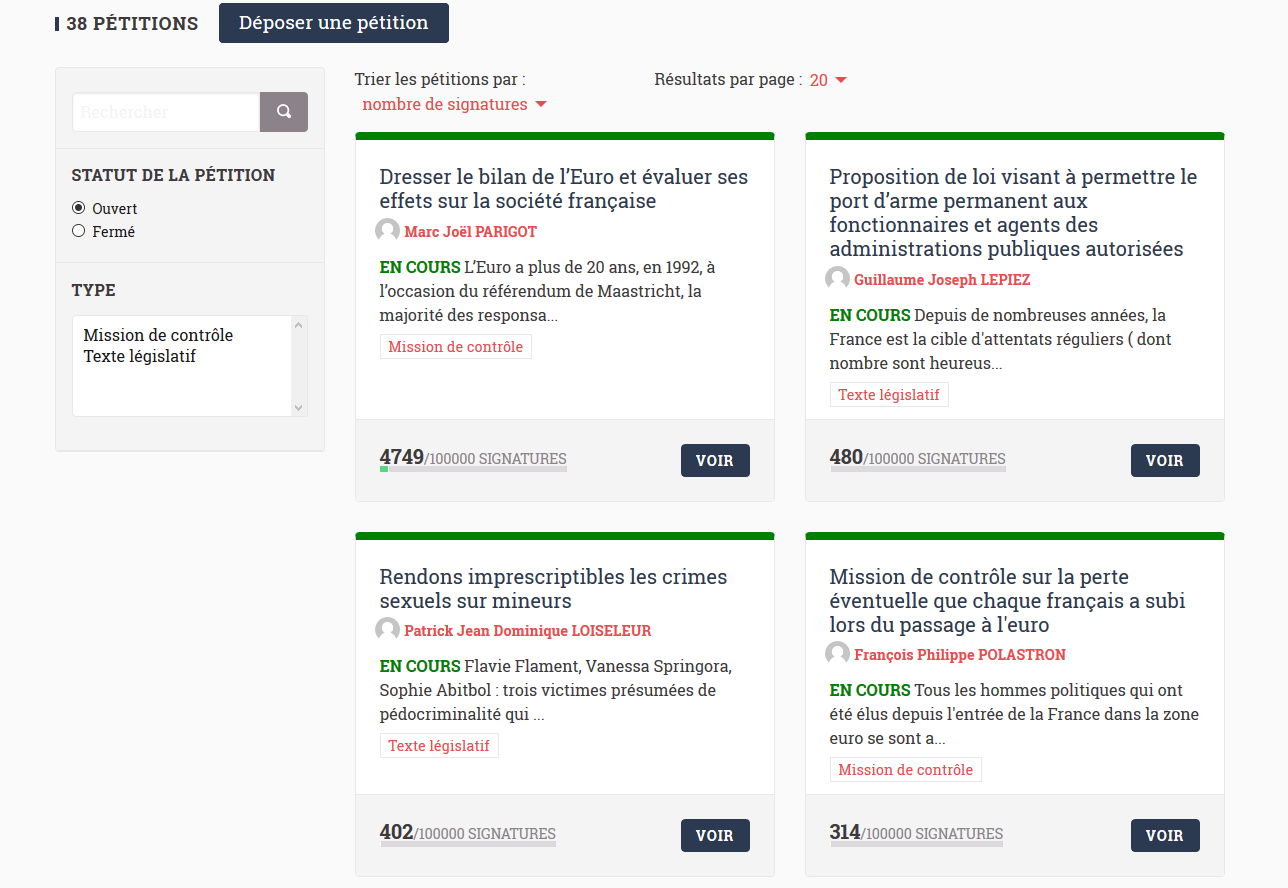 Example of the Senate platform 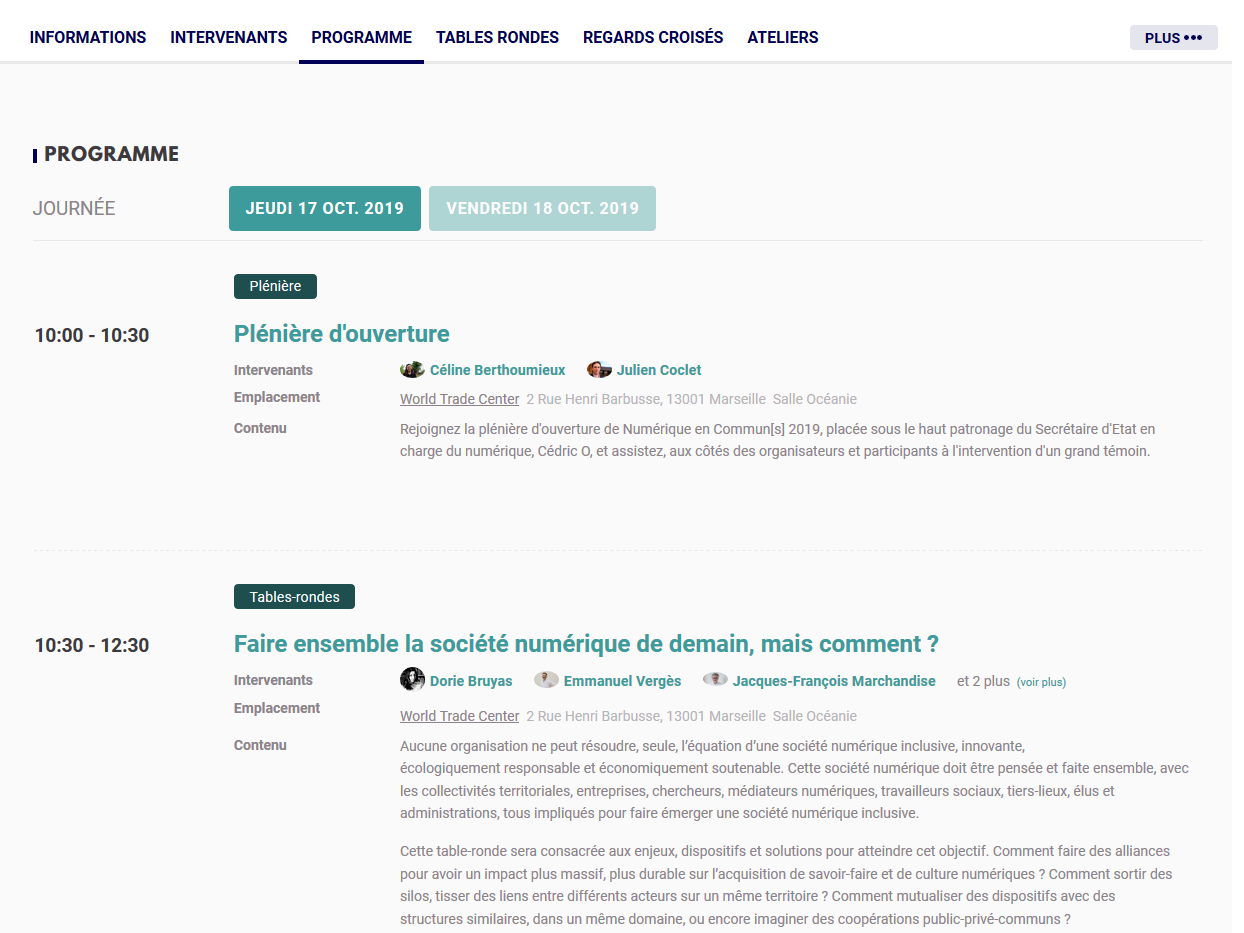 Example of the NEC platform 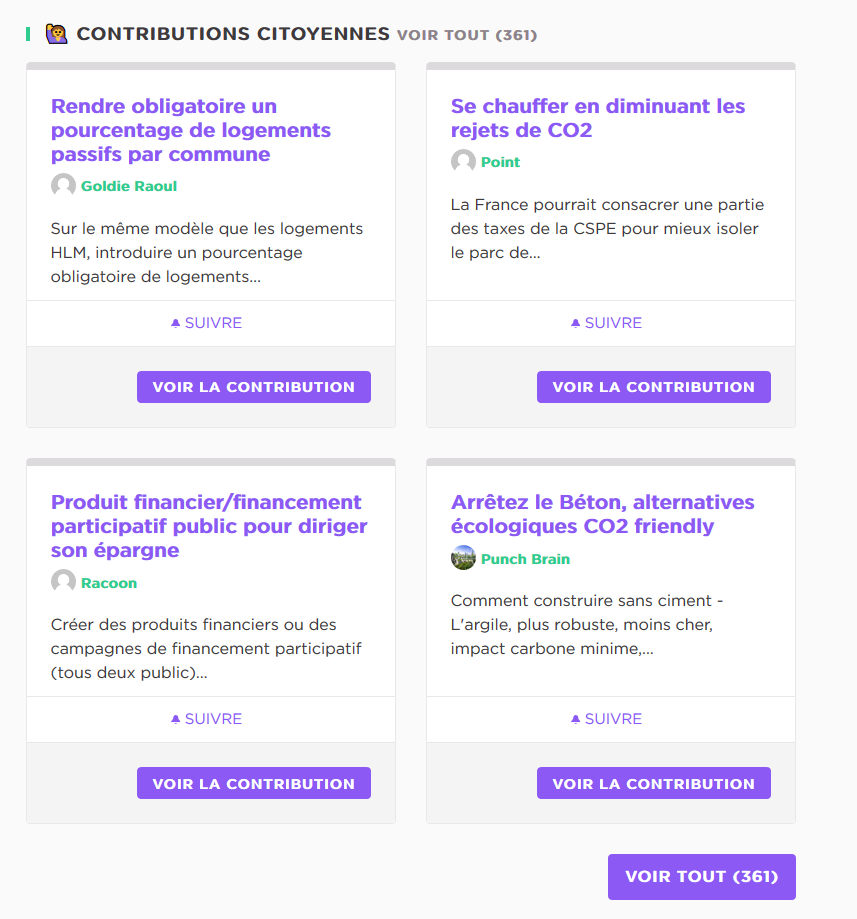 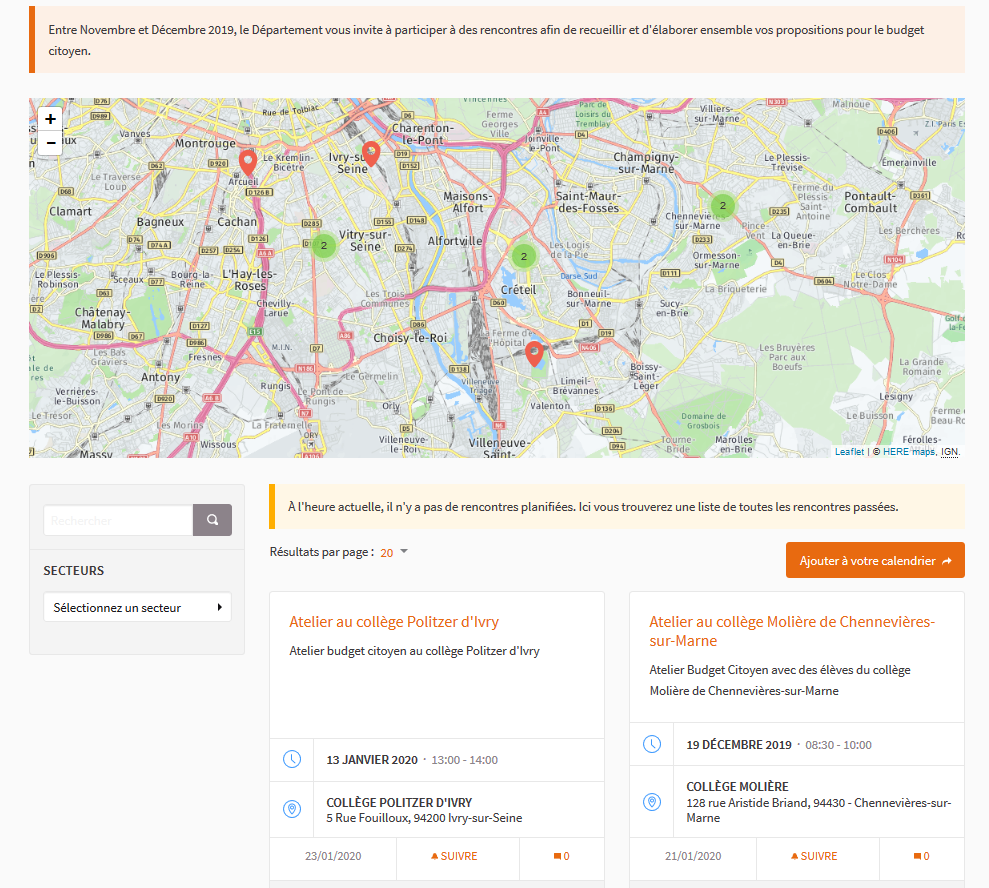 Example of the Val-de-Marne platform

Users can thus vote for different projects, follow the budget and its evolution, etc. 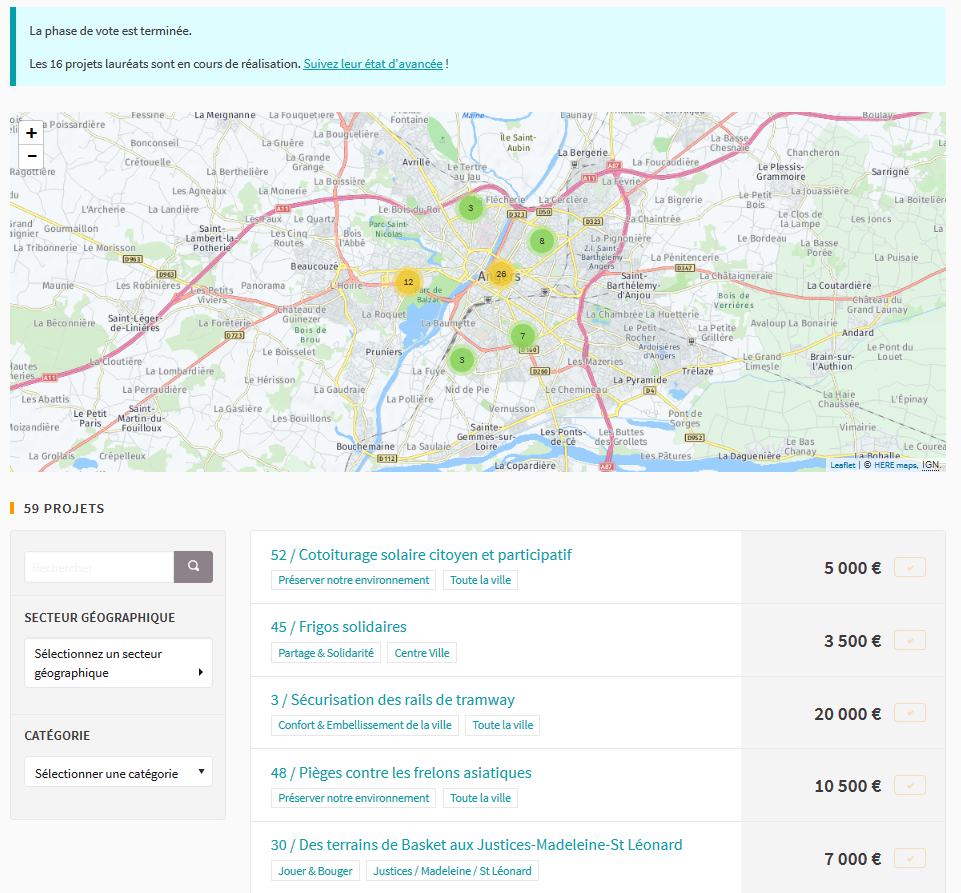 Example of the Angers platform

Details on the functionalities

Advantages of the Decidim platform

A social and engaging dimension :

User profiles enable the development of a type of social network, including the possibility for users to subscribe to a profile, exchange messages, create user communities, etc. 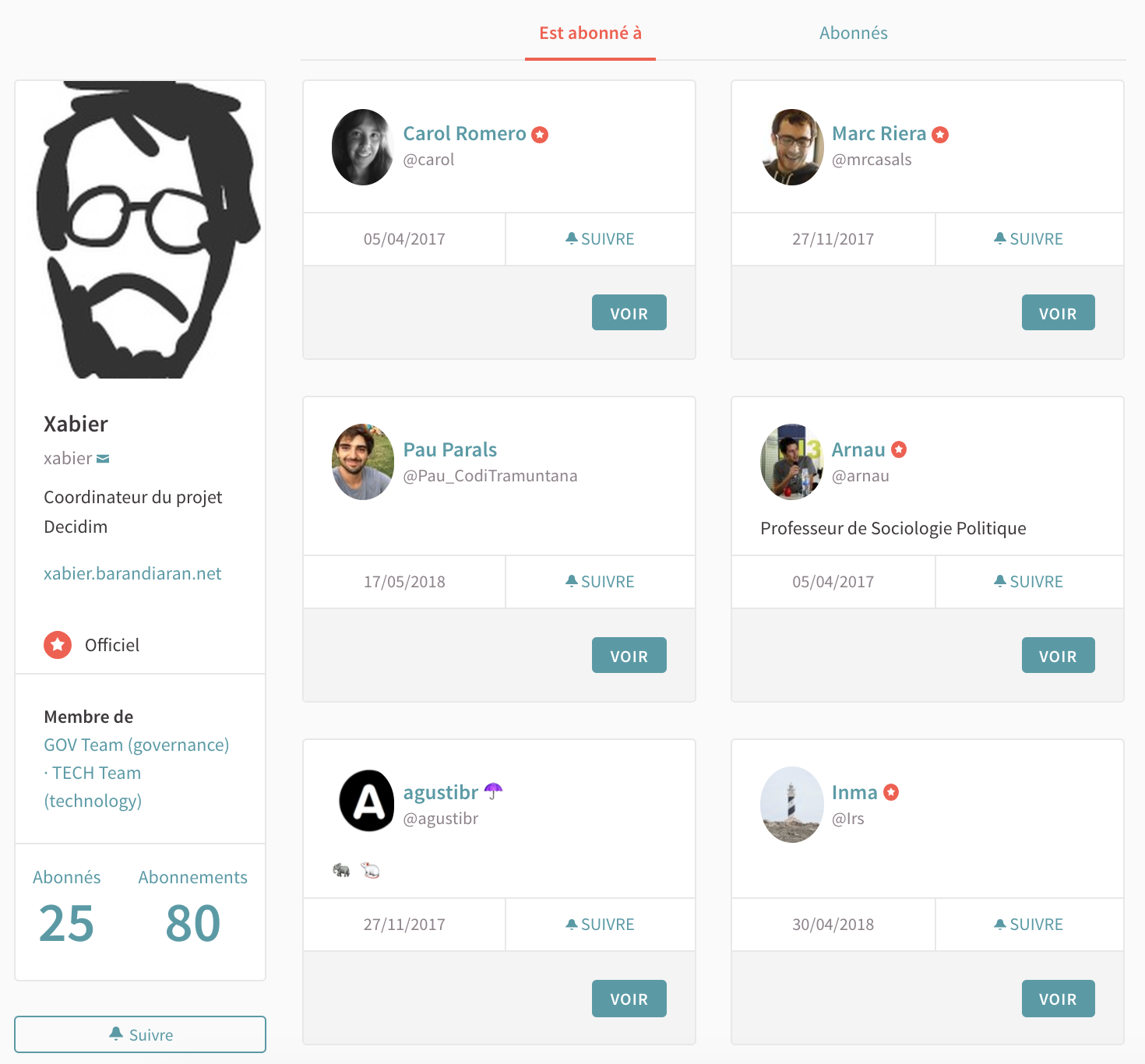 A transparent participative path from the submission of an idea to its realisation:

A platform offering real traceability of participation through the proposal and follow-up modules. For each proposal, Decidim makes it possible to indicate its origin, whether it comes from a public meeting, an institution or a group of citizens.

A proposal on Decidim is a living content that can be linked to other contents in the platform: an investment project from the participatory budget, an achievement announced by an institution whose progress is monitored over time. 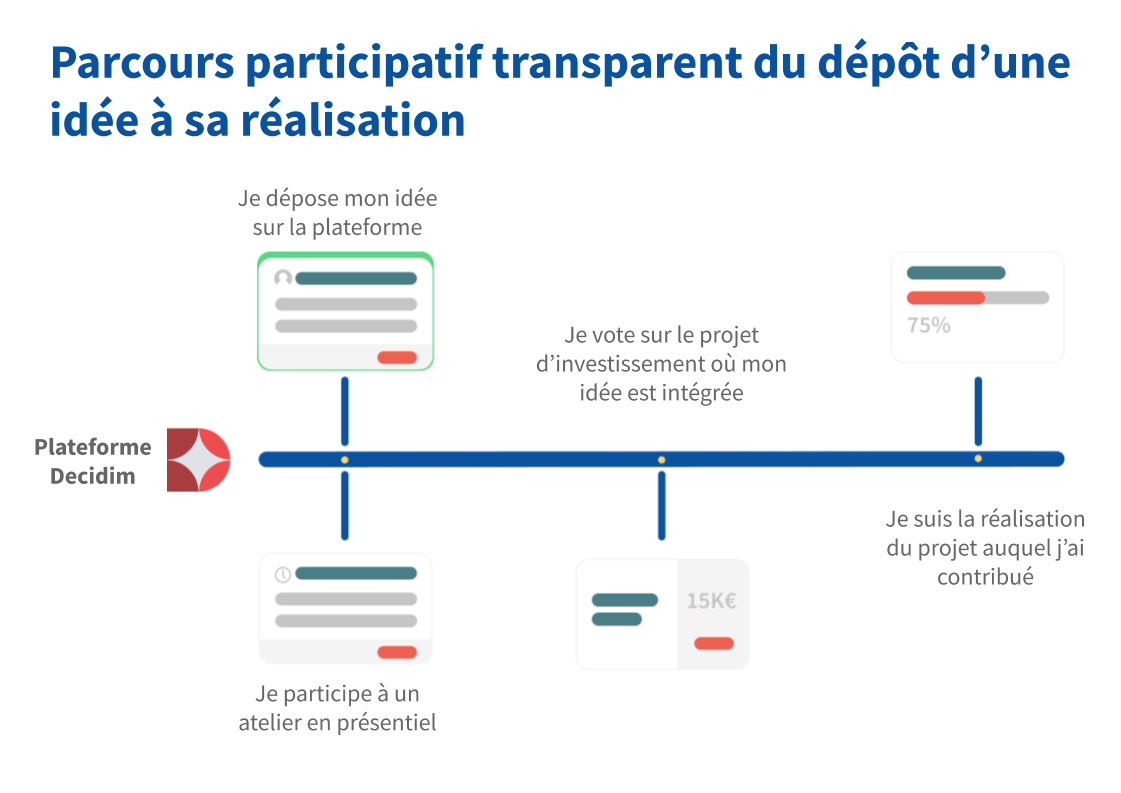 An inclusive and accessible platform through the combination of digital and face-to-face content:

16% of French people do not feel capable of carrying out online procedures, 40% are worried about the idea of carrying out online procedures and 28% wish to be accompanied in local establishments. This shows that there is a real need to combine digital and face-to-face tools, in order to allow the greatest possible number of people to participate. Thus, the "represented user" function makes it possible to contribute on the platform in the name of a person, whether or not they have an account. This can be very useful to include people who are not very familiar with digital technology in a participatory process, for example, by collecting contributions in markets or during door-to-door sessions. 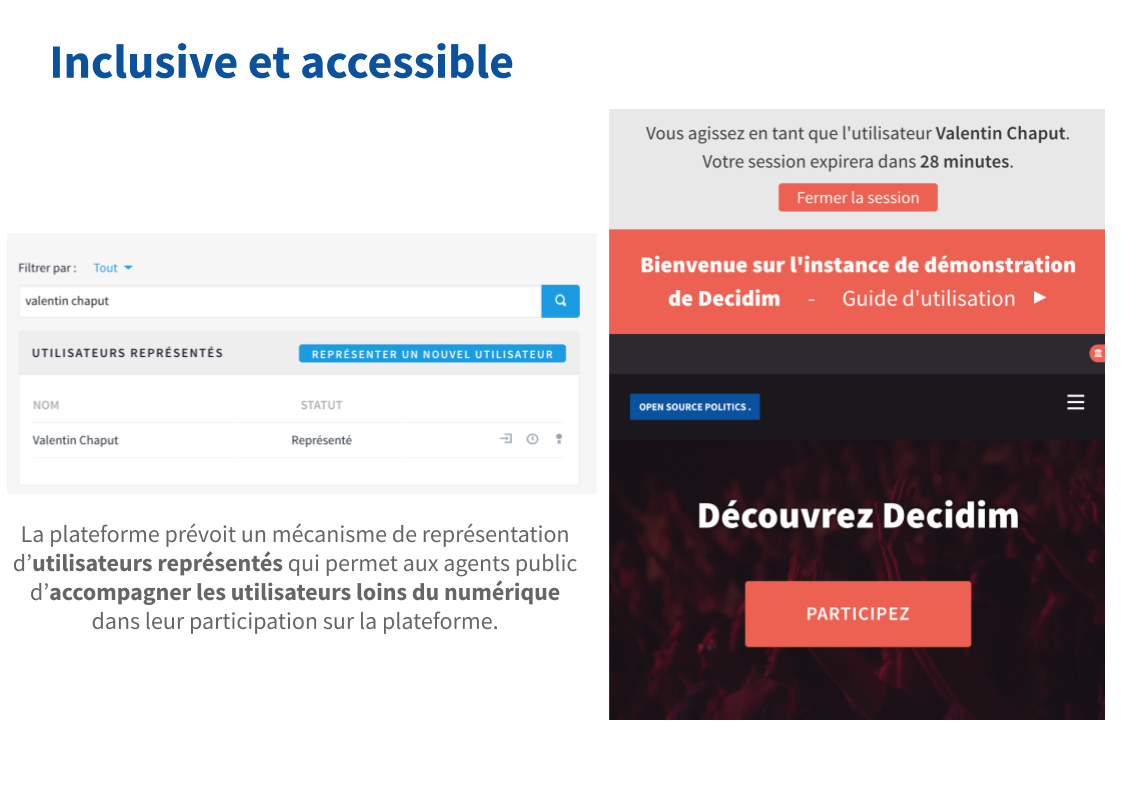